Being the first green coffee drink launched in France, GR’IN offers a 100% natural alternative to industrial and often chemical energy drinks. But what do you know exactly about green coffee…?

Being the first green coffee drink launched in France, GR’IN offers a 100% natural alternative to industrial and often chemical energy drinks. But what do you know exactly about green coffee…?

The coffee tree is an evergreen shrub that is believed to be native to the highlands of Ethiopia and tropical Africa. One version traces the discovery of coffee back to 850 and puts it in Abyssinia, present-day Ethiopia. A shepherd reportedly noticed that his goats were excited after eating the leaves and fruits of a shrub. He would have brought a branch of the shrub to a monk who prepared a drink from the collected seeds. Surprised by the exhilarating effect of the liquid, the monks attributed the authorship of this drink to a divinity. Another legend tells that the monk, after observing the agitation of the goats consuming berries, would have had the idea to boil the grains in order to obtain a potion that would help him stay awake the nights of prayers. The word coffee probably comes from Qahwah Arabic, while some linguists claim it comes from the word Kaffa, the name of the province of Ethiopia where it was discovered. 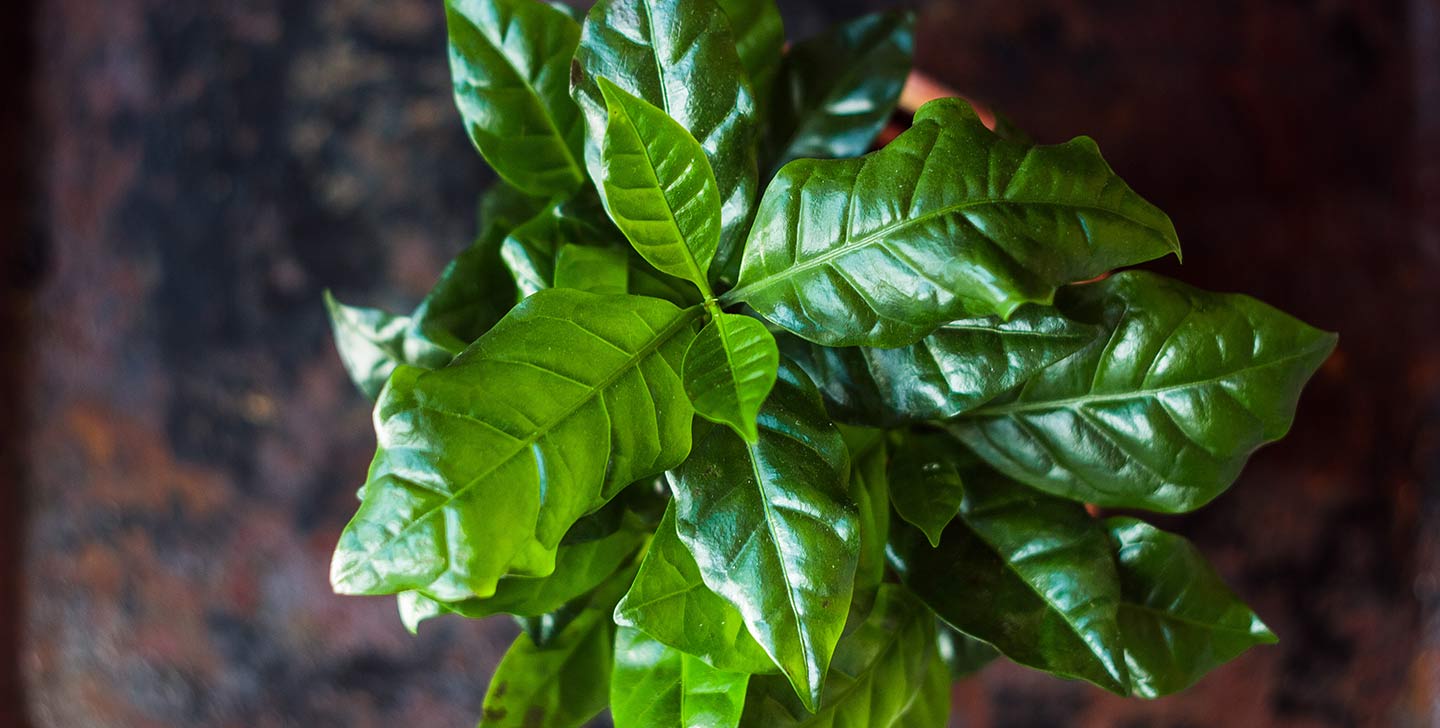 After planting, the coffee tree takes 4 years before producing its first red berries called ‘drupes’. It is these kinds of ‘cherries’ that each contain two seeds, the famous coffee beans. To release these grains, the berries are dried in the sun. Then we get the green coffee beans. 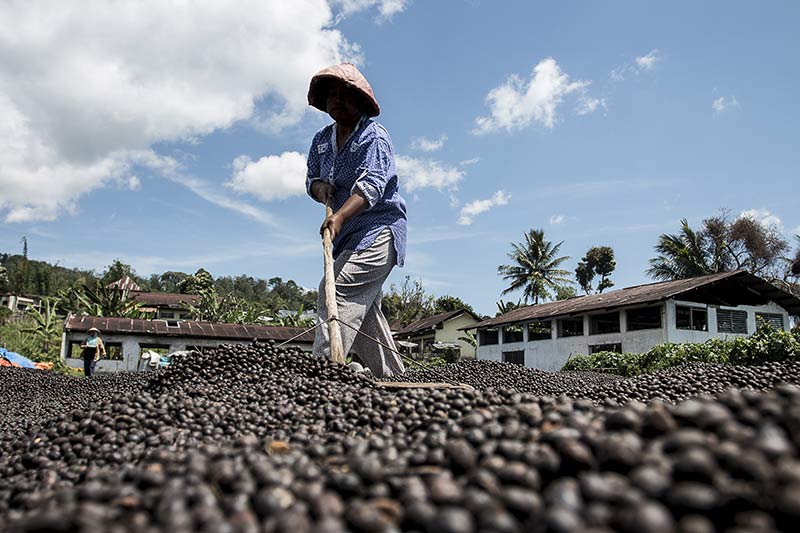 What about the caffeine?

Like roasted coffee, green coffee contains caffeine. But since it has not been subjected to the attack of roasting (process where the coffee grain is burned), it acts differently on the body. The caffeine of green coffee is absorbed more slowly by the body and gives energy smoothly without the famous « peak » of the coffee called ‘black’. Since ancient times, green coffee has been consumed in order to give energy and improve cognitive abilities. In other words, green coffee caffeine helps keep you awake and focused.